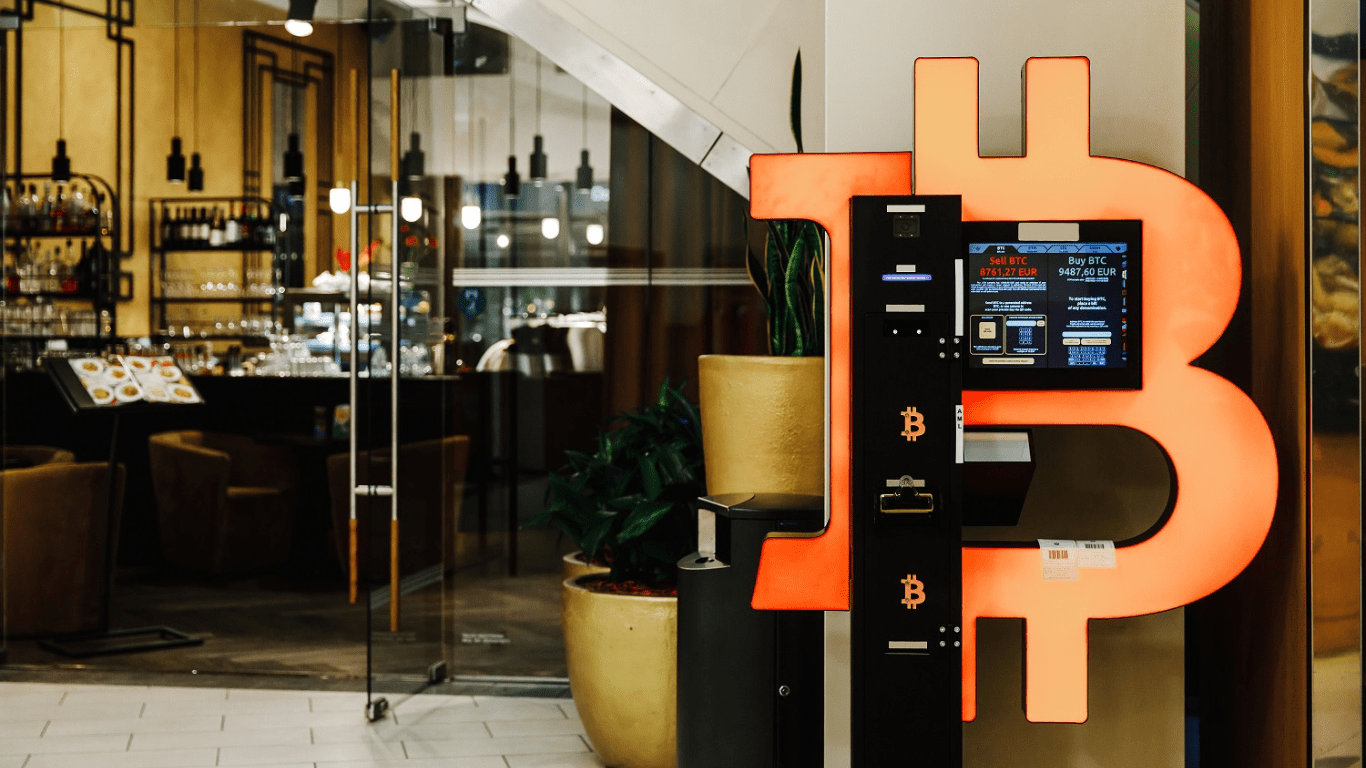 The world’s first bitcoin ATM was installed on October 29, 2013, in a coffee shop in downtown Vancouver, Canada. This ATM by Robocoin witnessed 348 transactions and $100,000 transacted in its first week of operation. Now the first ATM the total number of crypto ATMs reaches 39,340 Worldwide.

The world getting used to cryptocurrencies, as the number of global crypto owners is to reach 1 billion by the end of 2022 according to research conducted by Crypto.com.

Many countries installed crypto ATMs, United States is in the top position with 34311 installed ATMs, followed by Canada (2653 locations), Spain (261 locations), El Salvador (212 locations), and others.

As per Coin ATM Radar, BitAccess is the highest number of ATM manufacturers globally, followed by Genesis Coin, General Bytes, and others.