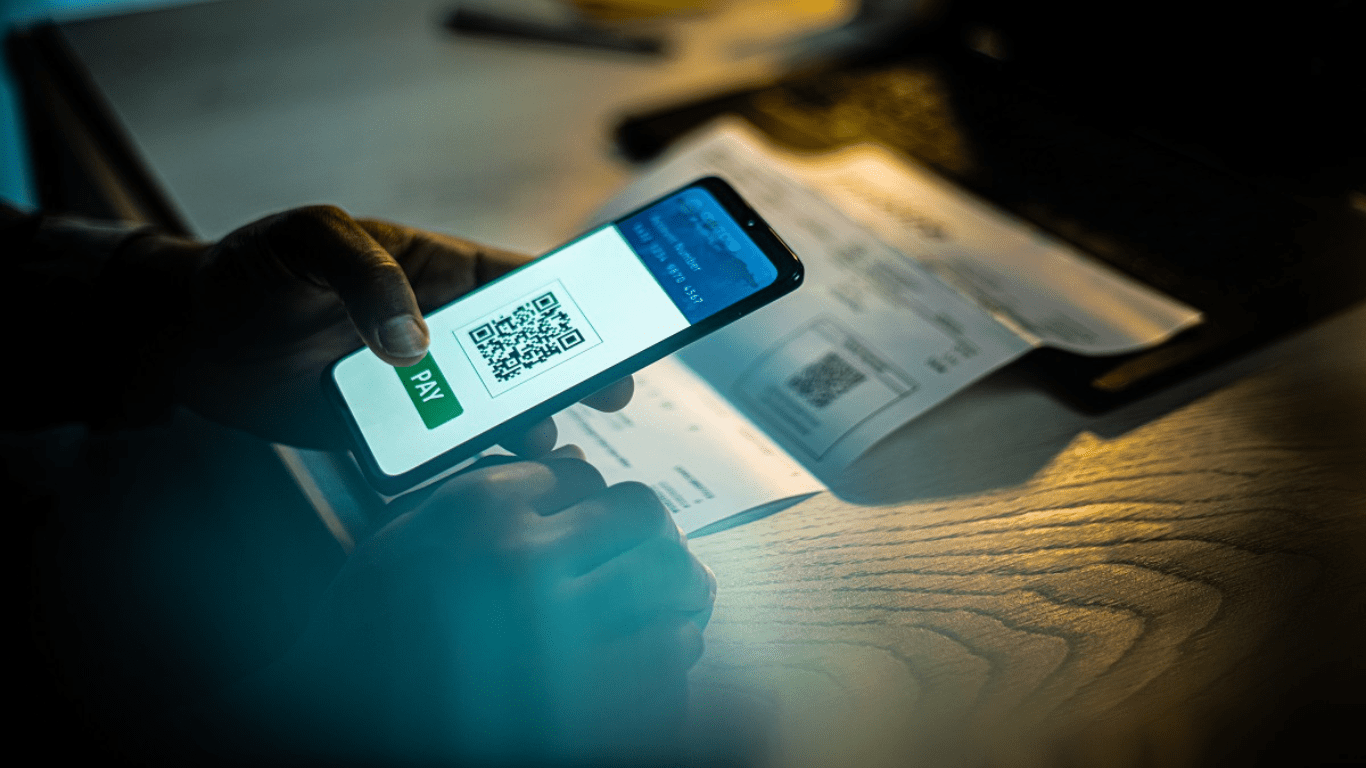 With both Facebook and JP Morgan developing their own digital currencies, Blockchain is back in the limelight again. JPM Coin and Libra (the native digital assets of JP Morgan and Facebook respectively) will be serving two different purposes. While Facebook’s coin will be used for sending money on messaging platforms like WhatsApp, JPM Coin will be used to handle a portion of the $6 trillion per day transacted between JP Morgan clients. Potential users are expecting these stable coins to facilitate cross-border transfer or money or remittance – one of the most significant use cases of blockchain technology till date.

The legacy technology and dependence on numerous intermediaries have made moving money from one country to another a time consuming and expensive process. These two drawbacks have always been pain points and undesirable considering that remittances make up a significant contribution to the income of many who receive money from friends and family living in a different country than theirs. In such cases, low processing charges and faster transfers are most convenient and expected. In this light, innovators are eagerly transforming the remittance industry using blockchain to improve services.

Although critics point out that since distributed ledger technology, as blockchain is also known, is relatively new, adopting it will be an expensive and slow-moving process, the positive impact it will have on global remittance payments dwarfs these issues. It is so because, for a financial area that is projected to grow beyond $1 trillion by 2025, any effort or innovation to make this massive traffic of money is welcome, especially one that ensures protection against fraud and online system hack. Blockchain-based remittance is therefore widely seen as a succor to the predicament regarding receiving and transferring money that hundreds of millions of people face. Software companies such as  IBM, Infosys, Stellar Platform, Electroneum, & Hashcash Consultants provide blockchain-based remittance services which have already become a hit with users.

A Survey of the Impact of Blockchain on the Finance Sector Reveals the Following:

The remittance market is dominated by companies such as Western Union and MoneyGram and a handful of other traditional firms. The situation is so despite the success of a number of companies that have implemented blockchain technology for remittance payments processes. However, one can see a bright ray of hope for broader adoption of blockchain and cryptocurrency in this sector as the traditional big guns themselves are jumping into the wagon of implementation of blockchain technology for their services.