Global Blockchain Adoption – The Beginning Of A New Dawn 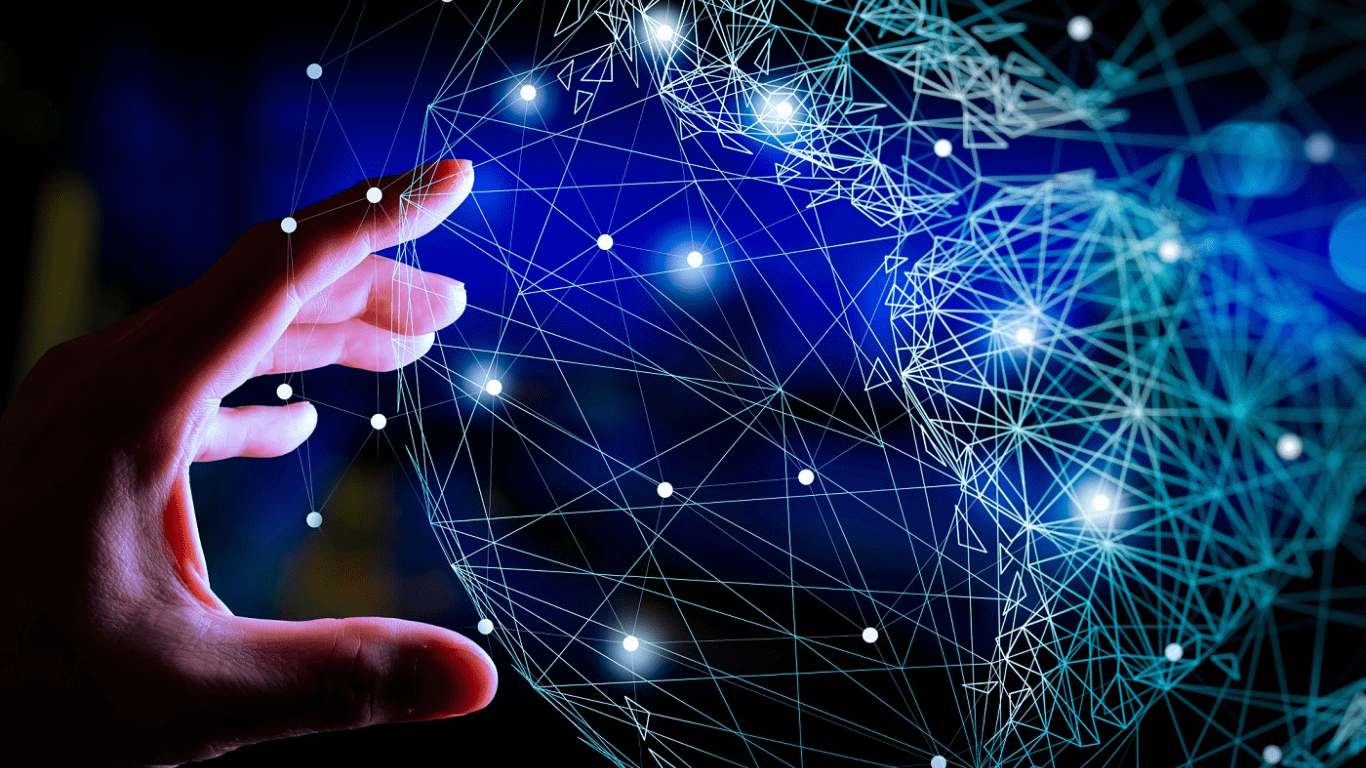 Blockchain technology received the brightest of the spotlight in 2009 when Bitcoin was introduced as a digital asset. Backed by powerful cryptography that is one of the major aspects of Blockchain, Bitcoin has garnered a lot of attention with its bountiful of features. The Blockchain is a distributed ledger that is not controlled by any central authority but remains open to the public with shared data and information. The immutable technological wonder comes with blocks that are linked to each other by cryptographic references. Each transaction that is being stored on the Blockchain network possesses a digital stamp that maintains authenticity. Blockchain technology guarantees to instill transparency as it allows data accessibility by every entity who are part of the network. Besides, data authentication and validation with a Blockchain setup becomes a speedy process that promises cost reduction. The following statistics highlight the need for blockchain adoption-

Governments and Nations around the world are trying to harness the robust opportunities that Blockchain presents to. Here are a few examples of Blockchain Technology being used by leading nations.

A conglomeration of Germany, Netherlands, France, UK, Spain, and Norway has decided upon to use the different aspects of Blockchain to transform the information and data maintenance systems. The European Blockchain Partnership also inspires other nations by leading the way in the implementation of Blockchain for data security, civil rights and creating new business opportunities that would add to the economy.

To inject full transparency in their Voting system, the government of Ukraine has partnered with NEM. By the usage of Blockchain at a pilot testing level, the nation is aspiring to create a well-nurtured voting system on the NEM Blockchain.

The government of the Zug province, better known as the Cryptovalley, has started to issue digital IDs for the citizens based on the Ethereum network. Startups like Shapeshift, iProtus, Melonport, and Bancor are some of the success stories from this province, which only shows the affinity of the citizens towards Blockchain technology.

The National Energy Commission of Chile has started using the Ethereum Blockchain to track finance related data in order to maintain perfect accountability. The transparency which Blockchain offers are supposed to help the citizens to gain confidence in the Ministry of Finance.

The Baltic nation of Estonia has designed an E-Resident program which allows business owners all over the globe to be digital citizens of Estonia by registering their businesses with the nation. The E-Estonia program is run by Ethereum and is all set to launch its own ICO. The native digital coin named EST coin would nonetheless empower the decentralized ecosystem which lets the E-residence program thrive upon.

Also Read: Combination of AI and Blockchain – Set to Change the World

The government of the UK has launched the BaaS or Blockchain-as-a-service which could be purchased freely to pay welfare checks and disbursing loans that students might have taken. In 2016, the country launched another Blockchain based app that lets pensioners claim their payments through it.

The serene beaches and the lavish landscapes of Australia have always remained a tourist attraction. The government of Queensland has tried to grasp the rising world of Cryptocurrency by enabling the tourists to pay for the tour and travels services with Cryptocurrency. The company TravelByBit uses digital tokens backed by a point of sale concept to let tourists pay for travels and tourism.

Georgia has revamped its land registry system with the help of Blockchain. This has injected transparency, cost reduction and zero corruption in civil life. With 300000 entries already being registered on the network, the Blockchain framework handles rentals, mortgages, and new deals.

In Singapore, a consortium of financial institutions and the Monetary Authority have formed a partnership that enables the bank to take part in interbank transactions through the usage of Blockchain. Singapore’s financial sector is adopting Blockchain as the government plans to register the state currency as tokens on the Ethereum network.

To maintain democracy and include military individuals in decision making, the state of West Virginia has started using an app that is powered by Blockchain. Available in 55 countries, this app will enable the military personnel to cast vote even if they are based in remote locations.

The Delaware House has passed a historic bill that allows businesses to trade and register on government regulated Blockchain networks. This medley of law and technology would open secure gates to bring a large stock market presence on Blockchain networks.

After facing hard-hitting inflation with the Bolivar, the Venezuelan government has introduced Petro coin as the primary currency of the state.  The Petro coin is an oil-backed coin which has collaborated with NEM Blockchain to be circulated and used widely.

Countries like Sweden, Brazil, Indonesia, and Canada has taken active interests in the power of Blockchain and are currently running projects in the pilot stages. In the near future, it is very clear that Blockchain technology will be used extensively to unleash growth, excellence, and integrity.