Cryptocurrency Scams to Avoid In 2023 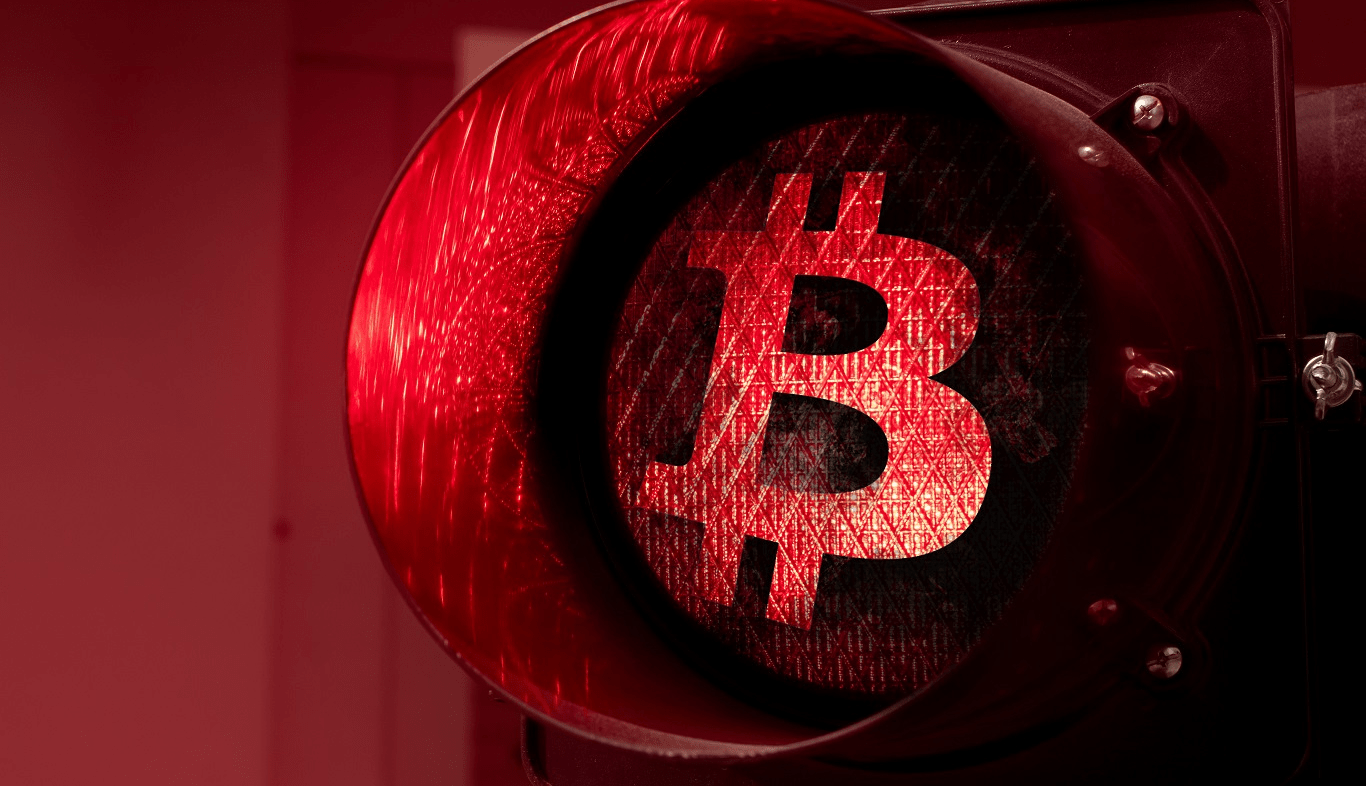 For anything that involves money, scammers and hackers are always present. Cryptocurrency is a new industry. Since the industry has no regulations, it has been a home for hackers and cybercriminals.

Between 2020 to 2022, the value of crypto scams has grown over 9 times. In 2021, scammers stole crypto worth $610 million. In 2022, Wormhole, a crypto exchange platform was under the attack of cyber criminals and lost $320 million worth of crypto.

According to the Federal Trade Commission reports, since 2021, more than one billion dollars worth of crypto has been stolen by scammers.

The currencies are underpinned by state-of-the-art blockchain technology. The technology is decentralized, which does not allow any centralized authority or third parties. While the concept is fascinating, it is also the primary reason behind the thefts.

Crypto scams are difficult to recover. Although the industry is new, hackers are using traditional methods to steal it.

Are you entering the bandwagon? Here are some of the scams you should know about.

Common Cryptocurrency Scams Everyone Should Know About

There are several types of cryptocurrency scams such as phishing scams, ponzi scams, rug pulls, etc. This is mainly because blockchain technology is a decentralized ledger system that enables hackers to conduct illicit activities.

Here are some of the common cryptocurrency scams that every crypto enthusiast must be aware of.

One of the common types that scammers are using to steal cryptocurrencies is the investment scam. Several bitcoin investment scams were observed where the scammer approached investors promising to double their investments. The scammer requests an upfront fee, and instead of investing it, they steal it.

A twenty-four-year-old social media reporter, Niki Hutchinson from Tennessee was using a dating app “Hinge”. She met a match named “Hao” and exchanged chats for a long period of time.

After gaining her trust, Hao emboldened her to invest in cryptocurrencies. Niki inherited $390,000 after selling her ancestral home.

She first invested a small amount in an account that Hao informed belonged to an exchange known as ICAC. When she could see her money on the website, she started sending more and more money, and surprisingly the amount was quickly increasing. Finally, she ended up investing all her savings.

However, things took a turn when Hutchinson was not able to withdraw money from her account. The customer service of ICAC informed her that the account was frozen, and she had to pay thousands of dollars to recover it.

A report was published by USA Today, that after the incident, Hao disappeared. The local police of Florida are now tracking down the scammer.

The takeaway from the scam is “NEVER INVEST IN SOMETHING THAT YOU HAVE NO KNOWLEDGE ABOUT”.

In a rug-pull cryptocurrency scam, the hackers pump up a new project to receive funding. After the funds are received, the scammers steal and disappear with them.

Once the investors purchase the bitcoins, they can’t sell the bitcoins as they are coded in that way. This leaves them with a valueless investment.

Here is an example of a $7.7 billion rug-pull cryptocurrency scam.

There is no doubt in the fact that an ongoing craze is circling the world around cryptocurrencies. While more and more people are entering the market, scammers are taking full advantage of the craze to trick and steal from investors.

A worldwide agency reported a recent scam of $7.7 billion worth of cryptocurrency from victims.

Within a few minutes, millions vanished after investors started investing in a new cryptocurrency after the popular Netflix series, “Squid Game”. Within a few hours, the value of the currency dropped down to zero.

Rug Pull is one of the worst fraudulent activities in the crypto space where the developers stall a project and disappear with the investor’s funds. Around 36% of the cryptocurrency scam victims lost over $2.8 billion only to Rug Pull cases.

Phishing scams are existing for ages, and are still used to steal investor funds in the crypto industry. It is a type of social engineering attack, that hackers use to steal credit card numbers, user data, and login credentials.

This takes place when a scammer acts as a trusted individual and tricks the victim to open instant messages, emails, or text messages. The victim clicks on a malicious link that leads to a malware installation leading to a ransomware attack.

According to ZachXBT, Monkey Drainer is a phishing scammer, who stole seven hundred Ether worth one billion dollars in NFTs, and crypto.

According to ZachXBT, OxO2a, and Ox626 lost $370,000 after conducting transactions on phishing sites run by “Monkey Drainer”.

There were several other victims who lost their money to the phishing scammer. The total amount stolen by “Monkey Drainer” so far exceeds $3.5 million and is increasing every day.

A Ponzi scheme is an elaborative scam that pays the previous investors with the fund of the new ones. To attract new investors, scammers use bitcoins. Since there are no proper investments, the scheme is circulated in the market. In such schemes, the scammers promise huge profits.

One of the longest-run Ponzi schemes was “Onecoin”. The Bulgarian fraud, Ruja Ignatova popularly known as the “crypto queen” attracted investors to their scheme between 2014 to 2019.

Onecoin was marketed as the “Bitcoin Killer” and the Ponzi scheme generated $5.8 billion. Onecoin was also known as the next best innovation in the crypto space.

However, the business venture was a marketing scheme that provided the members with cash and one coin every time a new member entered the industry. The main problem was that the currency did not have its own blockchain.

Since the coins the investors bought or received did not belong to an accepted digital asset technology, the coins were usually worthless.

It was after years, the government cracked the operations of Onecoin and held charges against it.

Lack of crypto education is the primary element that the hackers target. Therefore, before investing in the crypto industry, it is important to understand the currency, and market dynamics, build strong passwords, and not fall for schemes that are “too good to be true”.

Top Crypto Scams in the world and How to Avoid Them