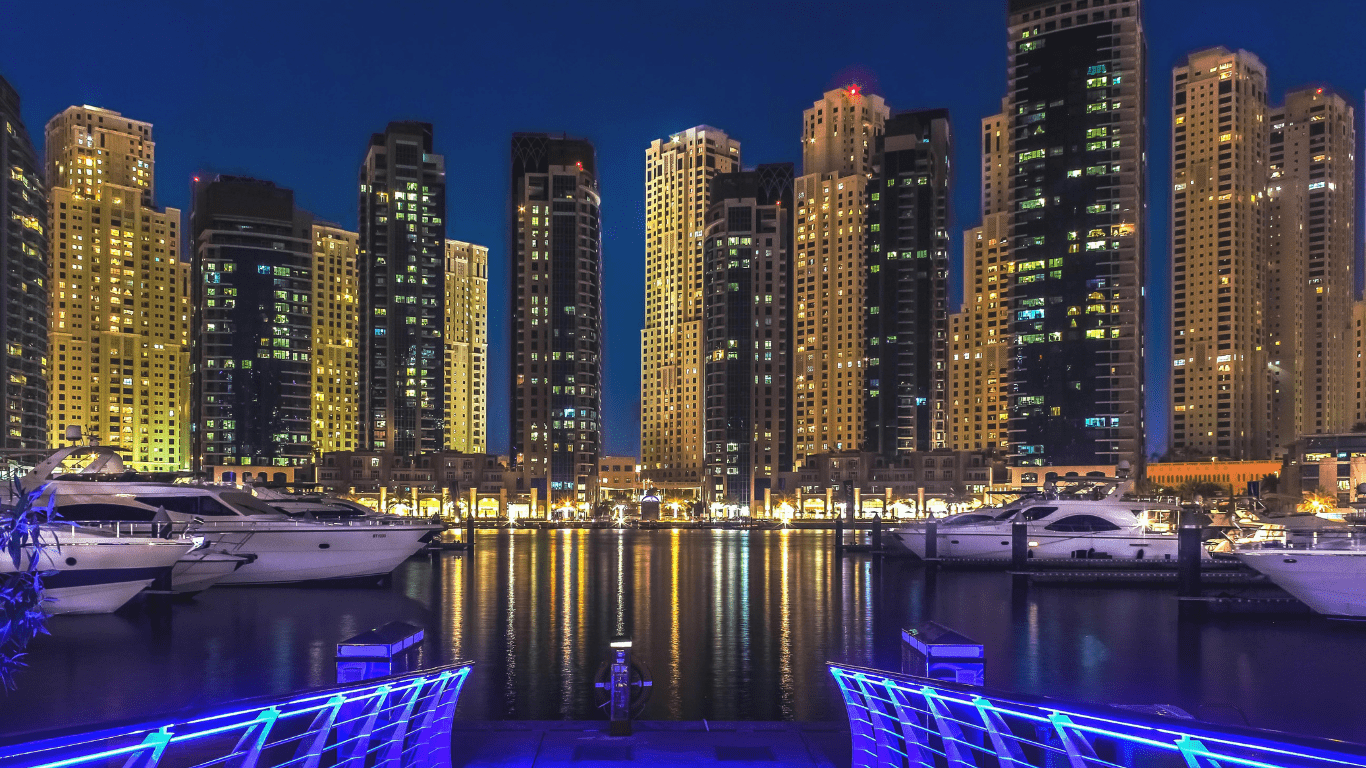 One of the world’s fastest-growing tech centers, Dubai has recently unveiled the Dubai metaverse strategy, aiming to make Dubai a global hub of metaverses, as well as a top-10 metaverse economy. This plan is expected to attract over 1,000 technology companies and startups, as well as generate over 40,000 jobs in the virtual world by 2030.

Also Read: Gartner Predicts 25% People will Use Metaverse by 2026

Sheikh Hamdan said, “Dubai is making strides to strengthen its position as the world’s testing ground for metaverse technologies, whilst investing sensibly in capacity and talent to build the region’s strongest and largest ecosystem for the community. He went on to add, “Embracing emerging technologies will be a springboard in Dubai’s vision of harnessing the upcoming technologies to build new models of work across critical sectors and enhance the impact of the metaverse on the regions and the world’s economies”.

The NFTs market capitalization is expected to hit US$80 billion, and consumer spending on game purchases is expected to hit US$75 billion by 2025. Recent studies have shown the number of daily active users of Roblox, one of the world’s largest communities of the metaverse, has increased to 55 million. At the same time, 59% of the world’s consumers are looking forward to shifting at least one of their everyday activities into the metaverse.