How Does Gen Z Feel About Metaverse? 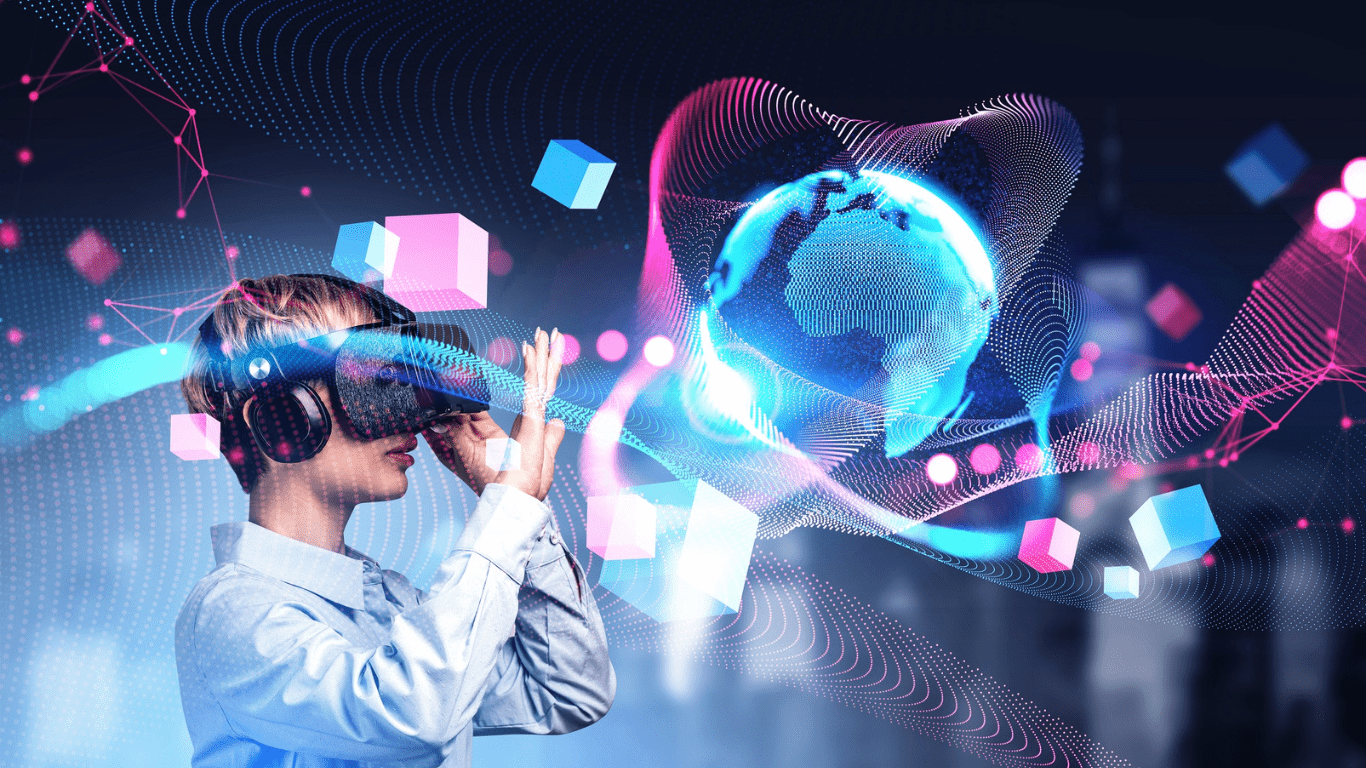 According to new research conducted by the Vice Media Group and Publicis Groupes agency Razorfish, Generation Z consumers are spending double the amount of time engaging in social interactions on the Metaverse compared with their real-life counterparts. More than half (57%) of respondents in the study said that they felt more able to express themselves freely in a game compared with real life, while 45% said that their identity in games was a true reflection of their true selves.

What is Gen Z:

Also Read: Gartner Predicts 25% People will Use Metaverse by 2026

Key Findings of the Vice Media and Razorfish Study:

A poll conducted for Variety Intelligence Platform in December by Hub Entertainment Research found that 45% of respondents age 35 and older “indicate an abhorrence” at the idea of the metaverse. A third of them gave their feelings on the subject a rating between zero and two out of 10.

A third of Generation Zers said they want to see brands developing virtual stores. More than half reported feeling more able to express themselves in games than they do in real life; 45% said that their game identities were closer to the way they were in reality, and over three-quarters said that playing helped them relax and improved their mental health.

Gen Z might grow out of their obsession with the virtual realm, but when it does, these consumers–the largest generation on record, nearly 30% of the global population–will define it. What that ultimately looks like for brand managers and marketers is impossible to know, but they ignore it at their peril.