Cryptocurrency Users May Reach 1 Billion by 2030 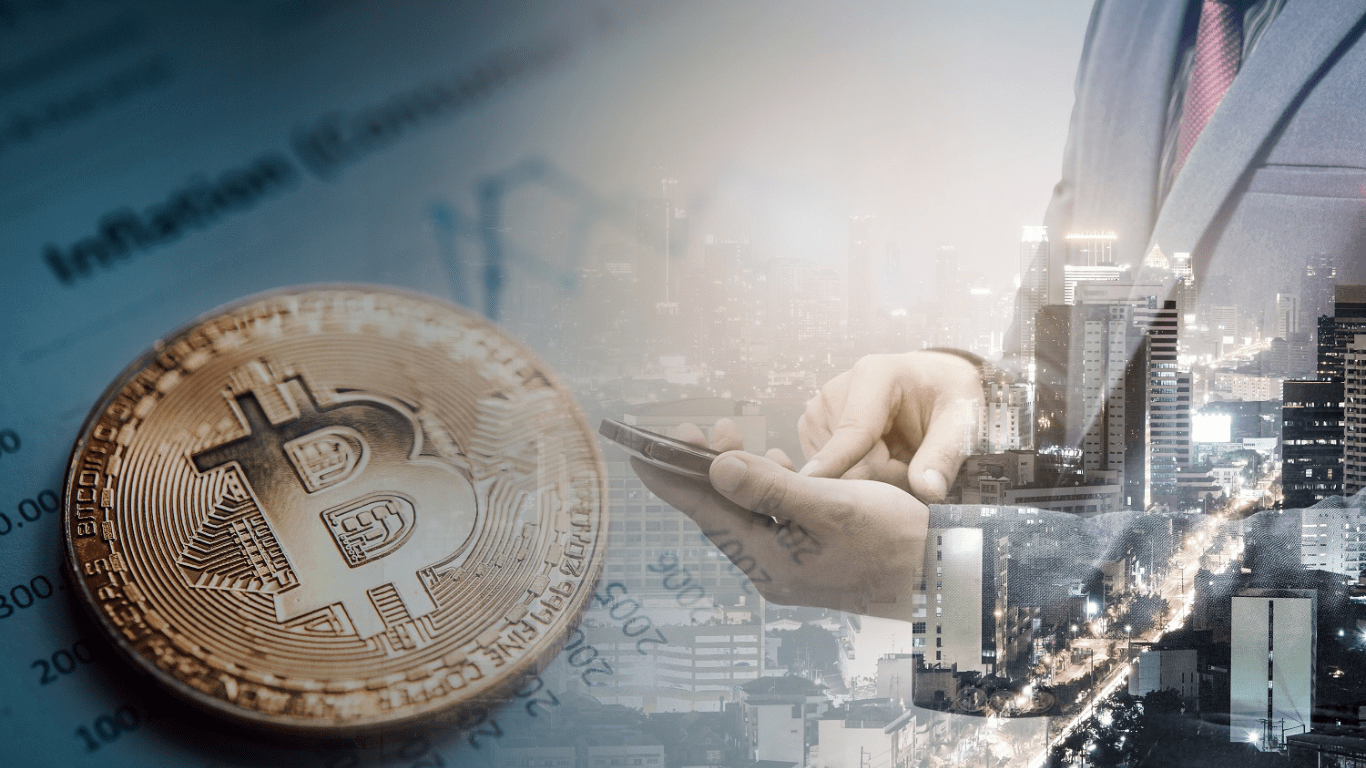 Cryptocurrency users may reach 1 billion by 2030, according to a research report published by Boston Consulting Group (BCG) and ‘Bitget and Foresight Ventures.’

A Boston Consulting Group report found that 0.3% of personal wealth is invested in cryptocurrency, compared to 25% of the wealth that is invested in stocks. It is common for people outside of the crypto community to look at Bitcoins (BTC) prices and conclude it is too late to invest in crypto. However, one report shows the industry is still in the early stages of its adoption curve. In the report, which was jointly published by the Boston Consulting Group, Bitget, and Foresight Ventures, data showed that cryptocurrency adoption is still very low when compared to mainstream investment assets.

According to BCG, just 0.3% of personal wealth is invested in cryptocurrency, compared to 25% invested in stocks. The shallow penetration of investments means there is still plenty of room for growth and greater uptake in the cryptocurrency sector, the report concluded. Additionally, the report compares the Internet adoption curve for reaching one billion users to the number of cryptocurrency holders currently in existence, as well as Ethereum addresses that have a balance that is not zero. The report mentioned that “there is plenty of growth ahead”. By comparing data, researchers predicted that cryptocurrency users could hit one billion users by 2030 if the trendline continues on its trajectory.

In May this year, Coinbase CEO, Brian Armstrong also projected that within the next decade, there will be as many as 1 billion cryptocurrency users. “My guess is that in 10-20 years, we’ll see a substantial portion of GDP happening in the crypto economy,” Armstrong said.

A recent market report from consultancy firm Verified Market Research predicted the non-fungible tokens (NFTs) sector could see a $231bn valuation within 10 years. According to the report, the industry could sustain a 33.7% annual compound growth rate, with music, movies, and sports identified as drivers. On the other hand, the report by McKinsey & Company estimates the Metaverse alone may have a valuation of $5 trillion by 2030.

The international consultancy firm has been polling consumers and businesses across different countries and industries in order to uncover patterns in consumer behavior. According to its findings, e-commerce will be driving cash flows in the metaverse, earning as much as $2.6 trillion in revenues by 2030.