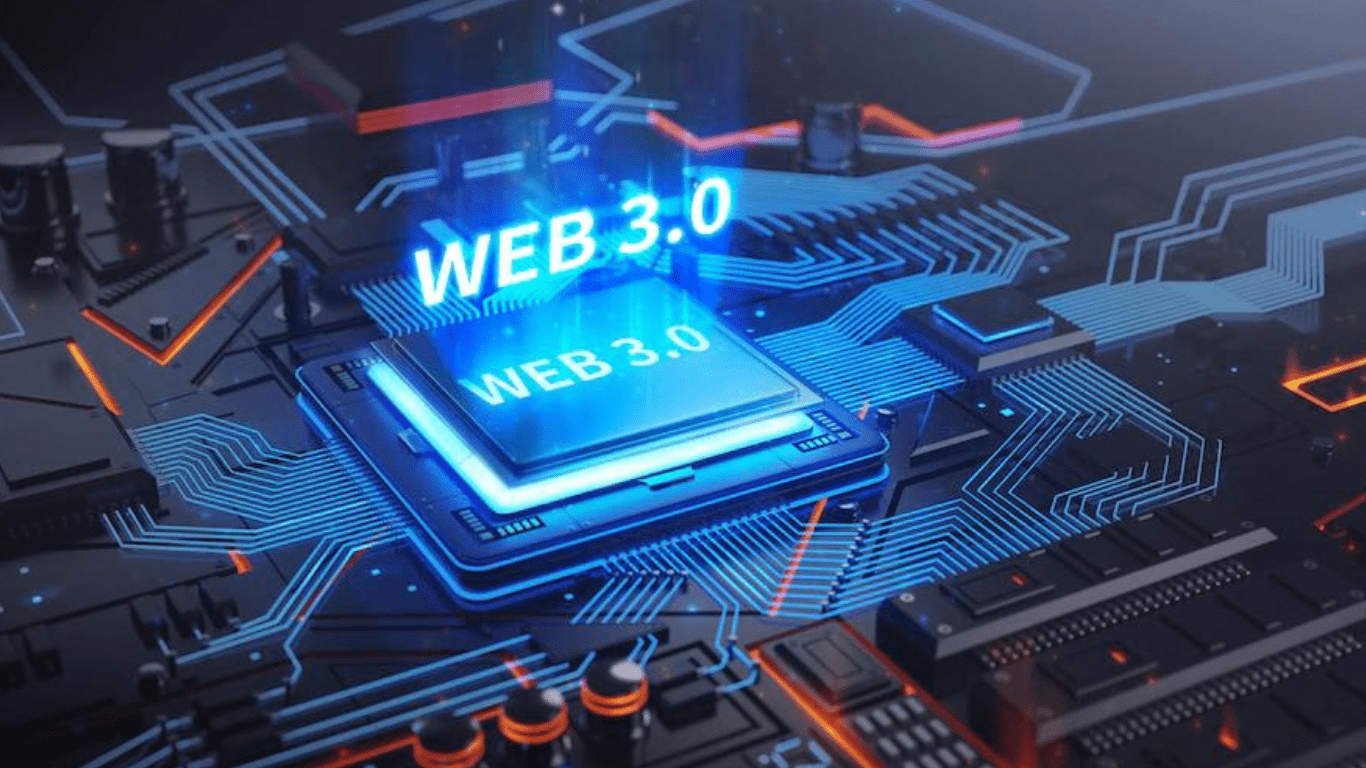 It is not surprising that enterprises actively experiment in this quickly developing market, given the enormous potential for innovation provided by Web3. While cryptocurrencies, NFTs, and blockchains are often emphasized in traditional media, corporations tend to concentrate on Web3’s commercial use cases. Serious businesses are also actively looking for new ways to use blockchain since they understand its potential. Due to this, it is fascinating to comprehend the influence that Web3 has on the current company scene, that’s why this article analyzes Web3 for business in detail!

We need to go back to the beginning before delving into the specifics of Web3 for companies and the way decentralized web impacts the corporate sector. As a result, the first part explains the question, “Defining Web3”.

Even if you are a novice to the blockchain technology development industry, you have probably heard about Web3. Additionally, Web3 is often referred to as the “third phase of the internet,” in layman’s words. Web1 and Web2 are the two earlier internet generations or stages, as you can assume.

Every phase is characterized by recurrent traits, as shown by the bullet points above. Web1 was unchanging. Thus users could only consume material in the early years using the internet and lacked a mechanism to contribute.

The web’s static nature changed to progress more dynamic and interactive with the advent of well-known social media companies; this period is known as Web2. The web may be more interactive, allowing users to participate and contribute in value creation.

Web2 is quite centralized, which causes problems with just one point of failure, transparency, and other things like privacy. As Web3 quickly develops to support the concept of decentralization, the internet will change from a single location to a blockchain-based structure. Moreover, smart contracts and dapps are two essential elements inside the Web3 environment. These elements greatly help shape how Web3 may transform today’s by using the internet, in addition to , giving an outlet for creativity and the chance to do away with pointless intermediaries!

However, now that you are aware of decentralized internet in general, it is time to look more closely at Web3 for companies and how the internet at this point is affecting today’s business environment!

Also Read: Top Blockchain Development Companies to watch out in 2023

Web3 for Business – In What way Web3 Affects Businesses?

It is simple to predict that the revolution of Web3 will result in the same outcomes, given the tremendous influence Web2 had on the commercial sector. As a result, this offers important chances for current and new businesses to alter the current business environment. This makes it fascinating to learn more about Web3 for business and provide a solution to the question, “In what way Web3 affects businesses?”

With the help of Web3’s healthcare, organizations in any industry—from financial services firms to the medical sector—can enhance their current business models and create brand-new, creative ones. Furthermore, the decentralized design of Web3 is largely responsible for this potential.

Consequently, businesses are testing out ideas like income sharing, revenue sharing continual financing, ICOs, etc. However, if you cover every possible manner that Web3 may affect the corporate sector is beyond this article’s preview. Therefore it concentrates on three specific areas instead and quickly elaborates on each:

DAOs are a common term for the Web3 projects’ or protocols’ governing bodies. When DAOs are confirmed, tokens are given out, enabling stakeholders to take part in crucial decision-making. As a result, this offers organizations a creative chance to decentralize the structure of their governing authority.

The distributed web has a single identity layer, in contrast to the current online ecosystem. As a result, users may sign in with numerous platforms using only a Web3 identity, making the user experience smoother. Additionally, it reduces onboarding friction, which is very advantageous to enterprises.

Organizations have been assesing using this technique, to monitor data, identify counterfeits, store data, etc., inside their supply chains. Blockchains are distributed ledgers.

However, Web3 ‘s impact on business will only increase, emphasizing the need for simple Web3 for business connections!

Examples from Real-World Web3 for Business

This paragraph will highlight three actual cases of businesses that have successfully incorporated Web3 before we examine the simplest technique to do it. We will pay great attention to Uniswap, Filecoin, and Livepeer in particular!

One of the most well-known DEXs, or “decentralized exchanges,” presently on the market is Uniswap. Furthermore, Uniswap leverages decentralized liquidity pools that run on smart contracts since it is an AMM (automatic market maker).

Livepeer is a streaming video network built on the Ethereum blockchain. Decentralized and open-source, the network serves as the infrastructure and software stack for Web3 video streaming.

Now that you know how Web3 will affect the business world and have seen some well-known instances of companies using Web3 technology, it’s time to look more closely at how you can quickly incorporate Web3 into your company.

It is clear that Web3 has a big influence on companies all around the globe, as discussed in the section under “Web3 for Business – How is Web3 Impacting Businesses?” Additionally, Web3’s decentralized design enables developers to upend existing sectors by presenting fresh, cutting-edge economic models. Therefore, enterprises must be able to integrate Web3 for business seamlessly.

There are two reasons why Web3 integration must be available. First, it offers entrepreneurs fantastic chances to expand and seize market share in sectors that would otherwise be difficult to enter. Second, it guarantees that well-established businesses may maintain their place in a market and continue to expand. However, adopting new technology with simple integration is always easier, particularly for bigger, less adaptable firms.

Additionally, adopting and integrating Web3 for business has been difficult from a traditional standpoint, and the major cause of this has been the need for more tools for professional development. But here is where Web3 development companies shine by offering a more user-friendly path to Web3 integration for business!