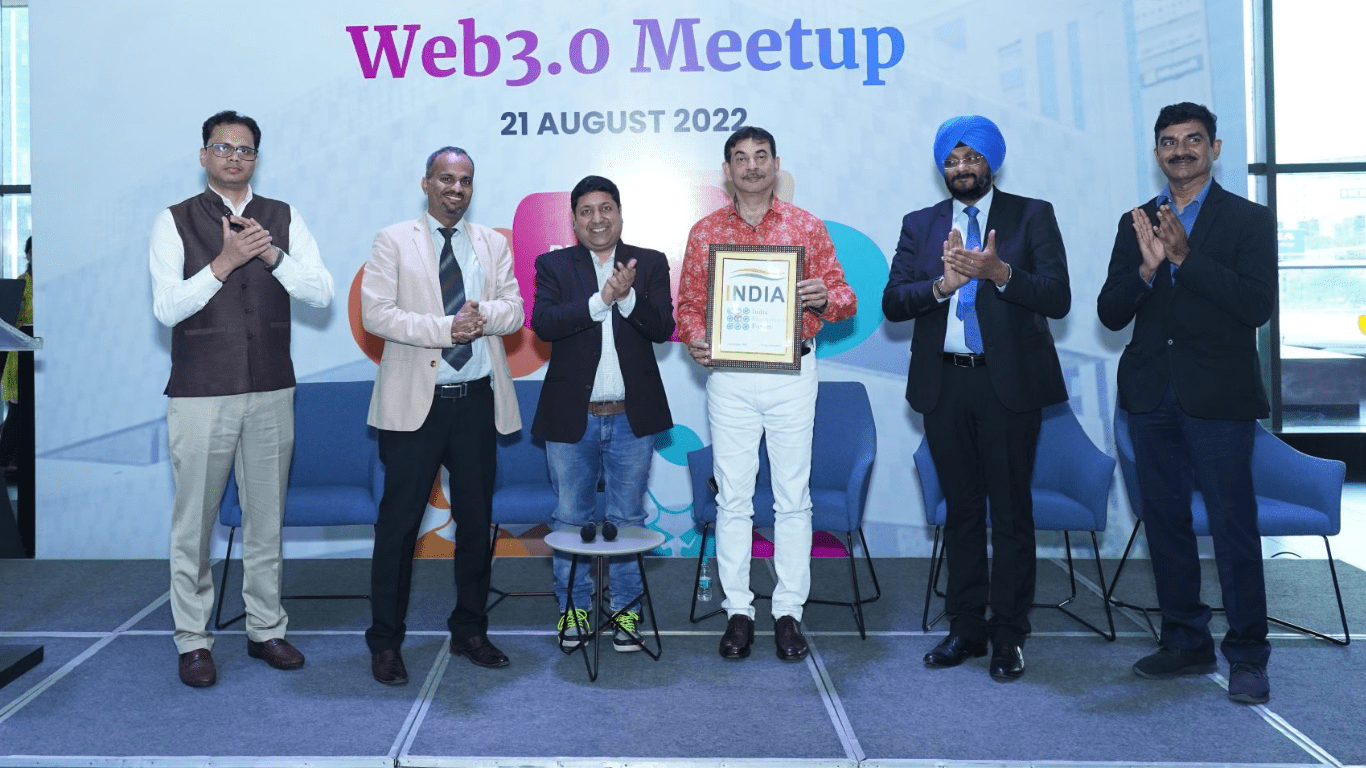 To increase awareness about Blockchain and Web 3.0, the forum plans “to establish Community Chapters throughout the country to raise awareness about and access to global best practices”. As part of this process, the forum will now open membership to all interested parties, aiming to build the largest web 3.0 community in the world, according to its press release.

The India Blockchain Forum said in the press release that they have created a comprehensive 10-point agenda to start with. They are:

The forum has five founding members and over 40 leading influencers, which are setting up Special Interest Groups (SIGs) in areas like Central Bank Digital Currency (CBDC), Metaverse, Policy Frameworks, etc., to effectively adopt blockchain in India, the statement said.

The founding members of the India Blockchain Forum are –

They are active contributors to several initiatives related to Blockchain, including a national blockchain strategy paper released by the Department of Electronics and Information Technology in 2021, it said.

“The current members include experts on policy formulation, emerging areas like Non-Functionable Tokens (NFTs), the Metaverse, and CBDC, cyber security, and also tech architects, global thought leaders, and leaders on Blockchain and enterprise adoption for Web3.0,” the press release said.