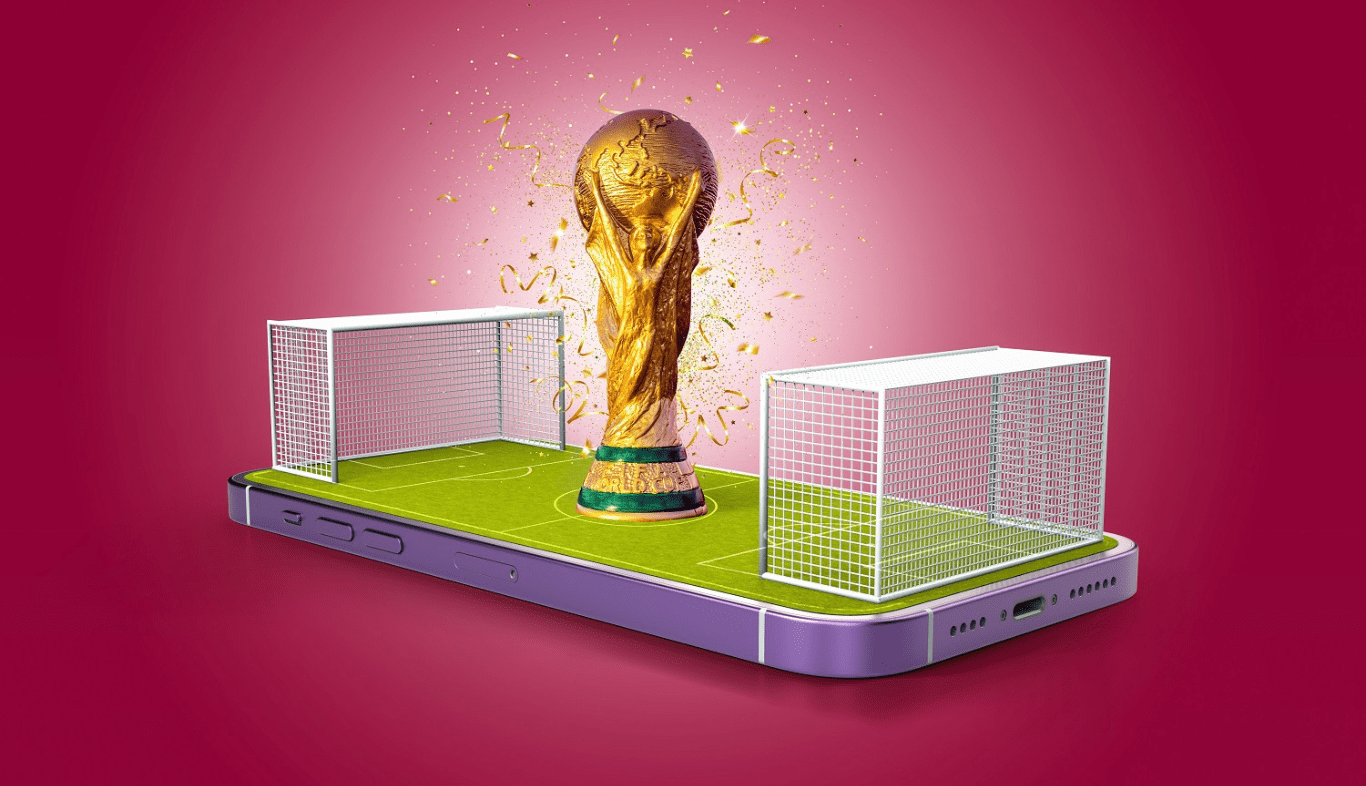 In the early months of November, the government of China made an aspiring plan to improve the VR industry of the country. The local tech firms of the country are experimenting with their products by test-running them in the World Cup match. These firms are working on a technology that will help football fans to watch the FIFA World Cup in the world of Metaverse.

Six Chinese Firms were Permitted to Air WorldCup on Metaverse

In November, the Chinese government prepared and released a five-year plan to improve the development and efficiency of the local virtual-reality industry.

MIGU is one of the video streaming platforms and is one of the six Chinese firms that have the authority to show the World Cup to the fans with a Metaverse-like experience. According to the “Global times”, the media run by the state government, to experience the Metaverse, the users need to use VR sets. Another Chinese firm that received a license for airing the WorldCup competition is ByteDance the owner of TikTok, and Douyin. ByteDance and PICO (the VR set subsidiary) offer a live broadcast of WorldCup in the metaverse where the users can create virtual rooms and watch the game together.

FIFA World Cup one of the most beloved and most-watched sports around the world has turned out to be the testing arena for emerging web3 companies. The Ministry of Industry and Information Technology of China teamed up with four other agencies to boost the plan on the 1st of November. China has outlined a five-year plan from 2022 to 2026, with the aim to boost the VR industry and send over twenty-five million units to the existing $48.56 billion. Although the plan is yet to clarify if the units are calculated annually or as a lifetime plan.

China Plans to Get an Early Grip on the VR Sector

The Chinese analysts suggest that several companies in the industry can utilize World Cup to test the technology and products that they offer the clients to check the quality. This will also help the companies to locate the pain points and improve the efficiency and reach of the technology.

An industry observer, Chen Jia in an interview with the Global Times shared that-

“Through the application of various scenarios in the metaverse of this World Cup, China can also test the overall quality of the industry chain in the field of virtual reality technology, and thus gain an early foothold in the sector”.

The main aim of China s to boost the VR industry and make VR headsets more functional and promising. Some of the key areas of the plan mentioned in the report are gesture tracking, odor simulation, eye tracking, and many more. While the world is preparing its transition from web2 to web3, China has set its foot towards the new change.