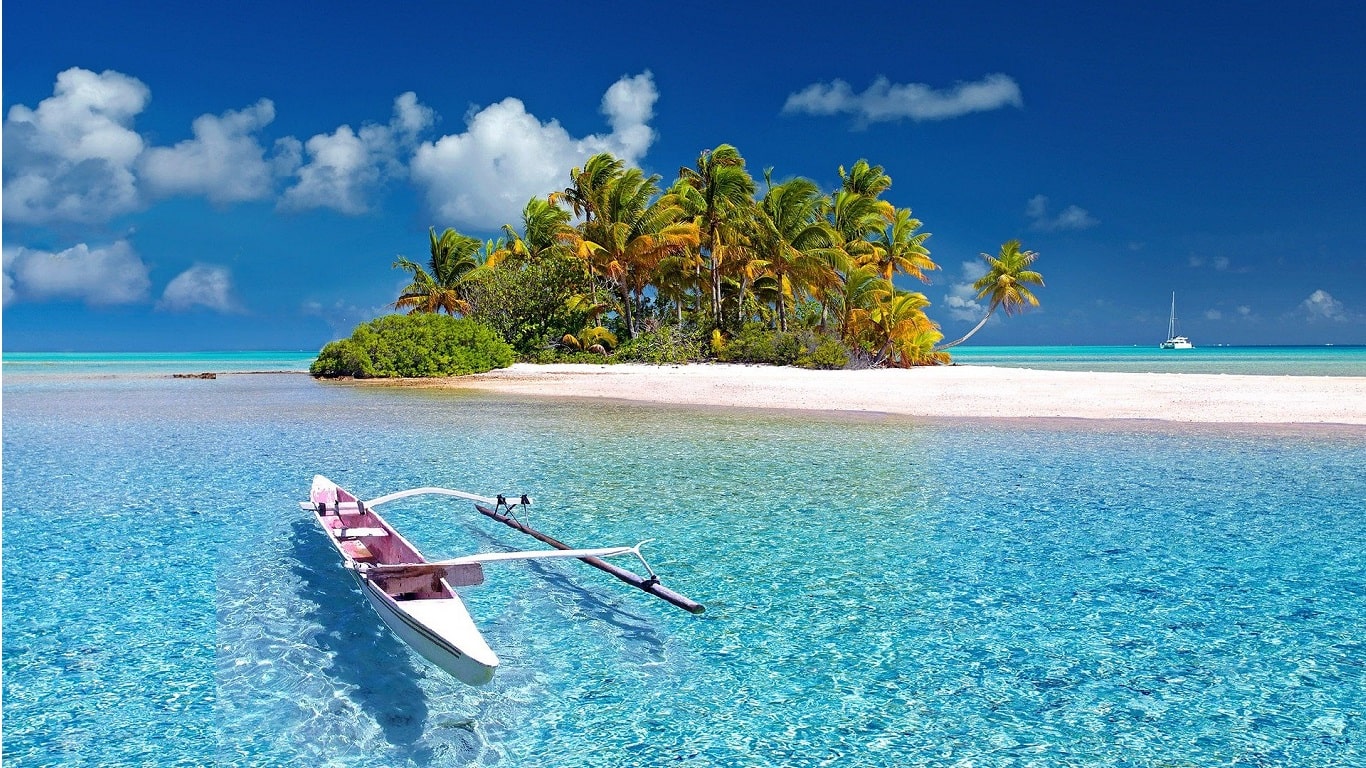 As a result of an existential threat of rising sea levels due to climate change, the Pacific nation of Tuvalu has decided to create a virtual form of itself in the Metaverse. At the Climate change conference in Egypt, COP27, the minister of communication, justice, and foreign affairs, Simon Kofe announced the above agenda of the island to save its culture and heritage.

The plan is a result of a “worst-case scenario”, and includes creating a virtual twin of the island of Tuvalu in the metaverse, to preserve its rich culture and beautiful islands.

Simon Kofe in a video conference said that,

“As our land disappears we have no choice but to become the world’s first digital nation.” He also mentioned that “Islands like Tuvalu, won’t survive rapid temperature increases, rising sea levels, and droughts so we will recreate them virtually”.

What is the Idea Behind Tuvalu’s Presence in Metaverse?

The motto of the island is to make Tuvalu “a fully functional sovereign state” as the people will be forced to live in some other place. Here are two stories behind Tuvalu’s digital presence. Firstly, the small island nation in the Pacific is facing an existential crisis and is doing everything in its power to preserve its beautiful nature and technology. The other motto of the Pacific island is to preserve the country as a terrestrial nation and avoid the worst effects of climate change.

Metaverse brings in a future where virtual and augmented reality becomes a part of everyday life. The most common vision about metaverse is that it is about immersive 3D worlds. A virtual character in the metaverse can move from one world to another, just like a man moves from one room to another. Here is the vision of building Tuvalu in the digital universe.

The vision of Tuvalu is not only imaginative, but literal, and possible. The state-of-the-art technology behind Metaverse allows it to create an immersive, beautiful, and rich culture and nature of the Pacific island. It is possible to create a “digital twin” of Tuvalu.

Countries Taking a Step Towards the Digital Frontier

While Tuvalu might be the first sovereign country to create a digital presence, there are several countries that are taking their first step to explore the world of the metaverse.

Metaverse is a digital platform providing opportunities for countries to try new initiatives and enter into the virtual world to preserve their rich culture and heritage.