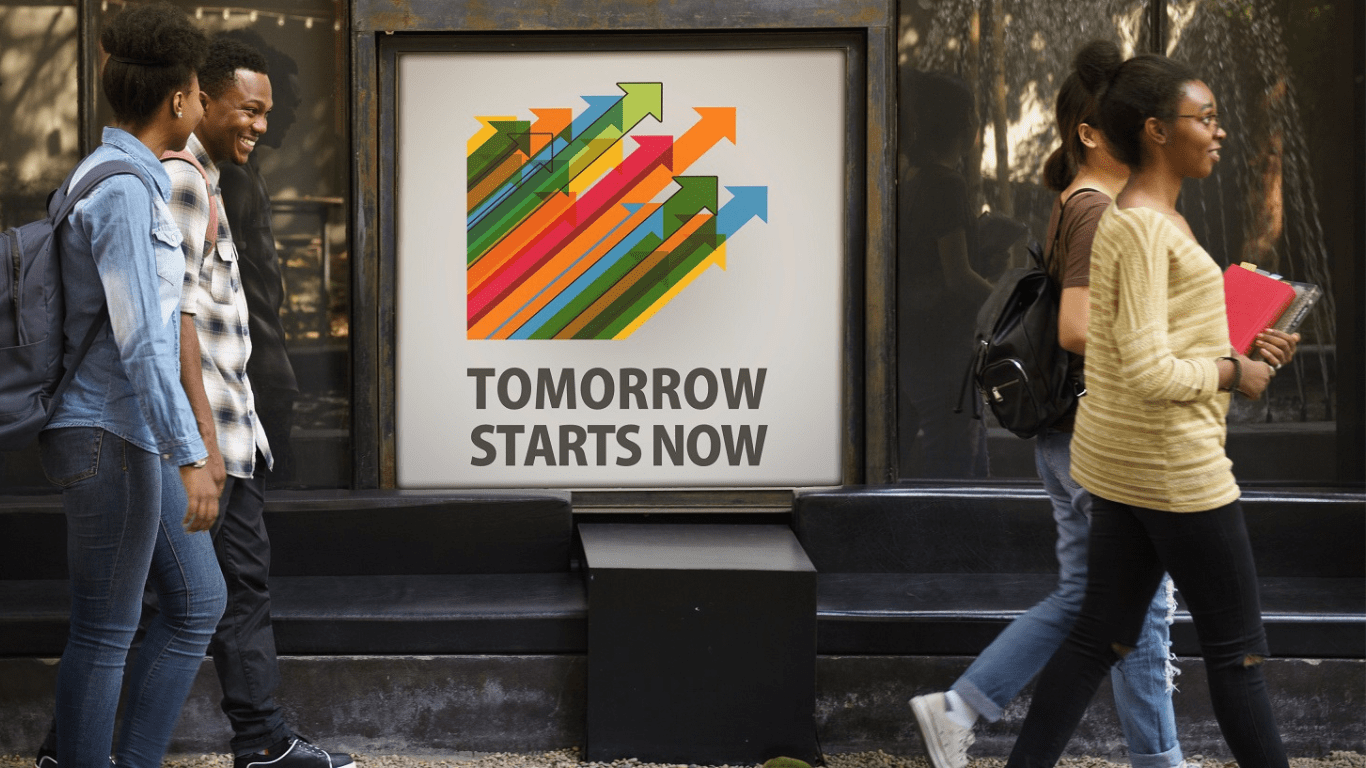 Children from underprivileged backgrounds are two to three times more likely to remain chronically away from school. In their early stages, these absences translate to delayed learning abilities often leading to underperformance and even non-completion of high school in many cases. Researchers are working on creating a blockchain-based perception management tool to curve truancy in students.

A grievous concern affecting school-going children in the US is truancy or chronic absenteeism. Beginning as early as the elementary levels, truancy, if allowed to persist, ultimately results in dropouts and an increasing number of wayward youth; those that become a liability to society.

Reports reveal that nearly 8 million students are academically at risk of missing 10% of their school days to absences. Children from underprivileged backgrounds are two to three times more likely to remain chronically away from school. In their early stages, these absences translate to delayed learning abilities often leading to underperformance and even non-completion of high school in many cases.

Several non-profit organizations in the US work to prevent chronic absenteeism in school-going children.

We have often come across the quotes like ‘Perception matters more than Reality’ rallied around the media. Perception is how an entity or aspect is outwardly judged by people. The US Department of Defence (DoD) describes this as “Perception Management combines truth projection, operations security, cover and deception, and psychological operations.”

Thus referring to the actions taken to portray information and resort to means to influence people’s emotions and motives.

Perception of Safety: An Example

Perception of safety influences the common people’s feelings and behavior towards their surroundings. Understanding public perception of a situation enables lawmakers to effectively draft policies and impose policing in an area to foster a feeling of safety among residents. An RMIT effort involved utilizing perception management in developing an interactive mobile application combined with social media that captured and analyzed the public perception of safety with respect to a given area from crowdsourced information.

Crowdsourcing refers to outsourcing the job of the development of new technology or applications to the crowd via an open call.

Perception of Academic Risks in Students

Students at risk of underperformance may be identified as early as the elementary level. Generally, absence during those years is excused on grounds of normal childhood health or oral health. However, upon close monitoring, apparent reasons may border around household issues and neglect.

Here’s where Perception Management may be utilized to bring out the truth that may help a child out of trauma and restore his/her normal childhood.

Teachers are usually the first to notice if something’s amiss. A change in behavior or sudden withdrawal from activities triggers concern. The perception Management tool aids in channeling the concern.

The researchers come up with a novel concept where teachers are given access to a ledger to update the general progress of students. Here they may enter their observations about each student in their charge. Functionally no different from a manual register, this ledger is simply an application on a designated system with restricted access.

Apart from recording the daily feedback on the progress of each child, there remains one additional field that would be filled upon detection of any concern that needs to be addressed. This serves as an instant messaging service that sends off alerts to relevant authorities, for example, the school principal and the Children’s Welfare worker in charge. Upon receiving successive alerts on the same child the relevant authorities should need to intervene.

In some states, there are stringent laws that allow investigation of parents when their child(ren) is/are chronically absent from school. In others, the proper initiative needs to be taken and cooperation extended to enable the child to go back to school, or the parents supported to be able to send their child(ren) to school.

Perception Management majorly borders around the general notion or observation particular to an individual. When there exists an application for recording such readings or feedback from a number of people, it is possible to draw up a general perception of the people in the matter. Such as the case discussed above.

Blockchain technology can provide the framework of the ledger where respective teachers regularly record their observations against each pupil. This record continues till the child graduates from the school. Each year the records are simply transferred to the class teacher of the next grade.

Such a system may be scaled up to record the data of children in the entire township. So, even if a child moves to a different neighborhood in the same township, their records may still continue on the platform. Social Welfare and Child Protection agencies may easily access the records for a child flagged at risk or threatened.

.This concept is open to be modified or scaled up as per convenience by dignitaries. However, the basic principle involves tapping personal views pertaining to an issue that may be developed to gain insight and draw up a general notion on the subject and address the issue.