Is Telegram a Hotbed for Cyber Crime and Illegal Activities? 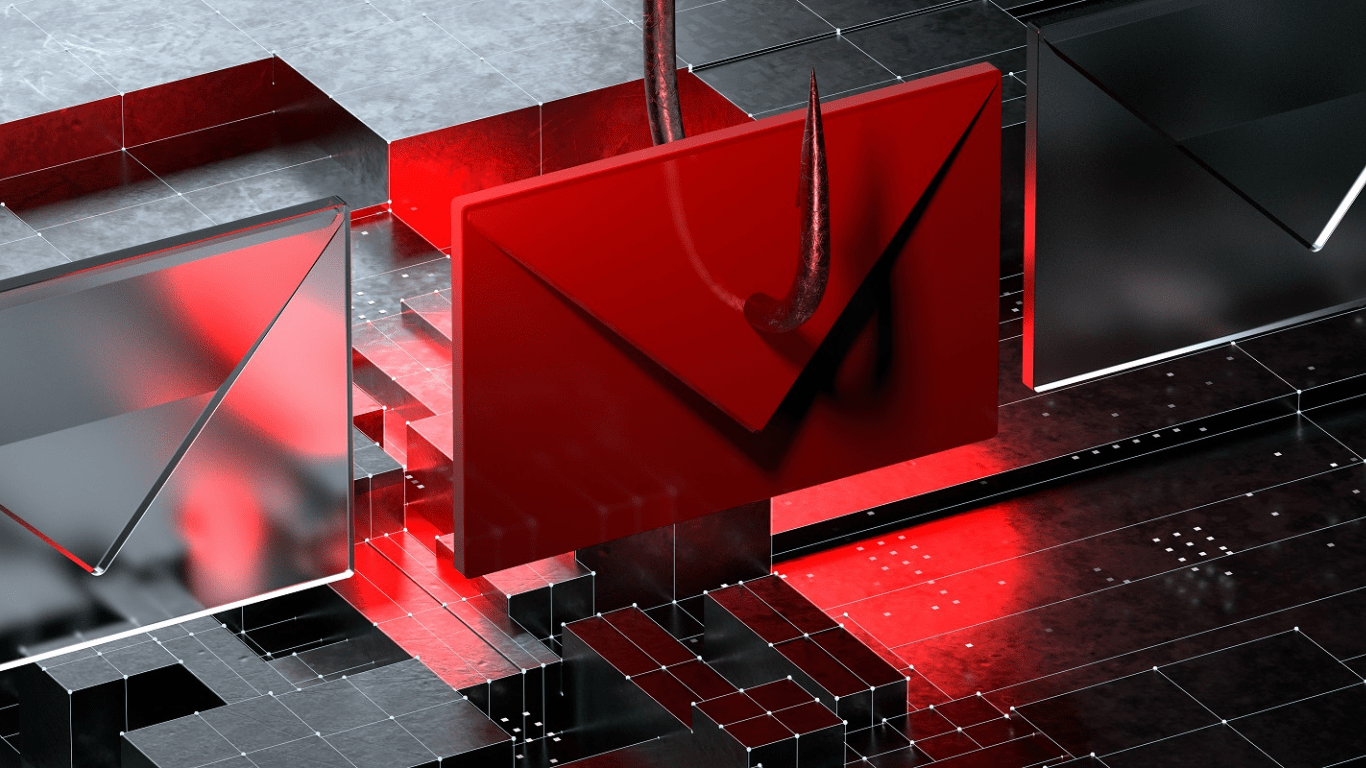 This scathing criticism of Telegram comes from a Cyberint study. The cybersecurity enterprise revealed two primary reasons why Telegram is quickly rising in the ranks as a preferred communication tool among hackers. The application is quite easy to use, and secondly, it does not feature heavy moderation.

A Living Nightmare for Countless Women

Telegram has garnered notoriety for the illegal sharing of non-consensual images, often across the globe. While laws against revenge porn exist, they often fail to serve justice to the victims. Not every person is like American YouTuber Chrissy Chambers, who crowdfunded her fight against injustice and won a landmark case in a UK civil court. A significant reason why perpetrators get away unscathed is the lack of effective laws criminalizing image-based sexual abuse. Active from May 25, 2018, the EU General Data Protection Law defines the terms Personal Data and Data Protection. But they are still a far cry from effective implementation. Also, they are only valid in Europe.

Victims often have a poor experience with the criminal judiciary system. Even with an exact law criminalizing non-consensual photo sharing, they still have to undergo humiliation from losing anonymity. With Telegram, the files can be shared and re-shared between hundreds and thousands of people, often hailing from different countries. The effects are catastrophic and extend all over the world.

Legal hurdles are far more burdensome when the perpetrators reside elsewhere. The laws also can not effectively remove the shared images from the web altogether. One out of eight social media users reports being NCP targets. But unlike other messengers, the Telegram FAQs clearly state that they do not process any requests for taking down illegal content.

Blockchain has been proven to be an effective antidote to COVID-19 vaccine trials. Companies have formed strategic partnerships to forge a clear path to efficient, safe, and timely dispatch and delivery of COVID vaccines. In supply chain management, blockchain implementation has been effective- time and again.

However, there are reports of fake vaccine cards trading on Telegram. People rooting for anti-vaccination are the buyers and entire black market groups with over a hundred thousand subscribers. Estimates suggest there are more than 2500 active groups selling counterfeit vaccination records from all over the world, a 257% surge from March 2021.

Anti-vaxxers refuse to adhere to government or business vaccination protocols. The dark web was the previous market for such records. But nowadays, the Telegram’s relative ease of use and capability to reach a large audience makes it the better alternative for such nefarious activities. Fake vaccine records are sold at just $100. All that is required from the buyer’s end is the preferred vaccination country. Counterfeit records from European nations are also common.

Malicious people are shifting to Telegram for quick money through selling or sharing confidential data leaks. These activities were earlier confined to the Dark Web. The Dark Web has its features intact- users require browsers with special privacy features and login IDs. The dark web prioritizes privacy-  it does not appear in conventional search engine results to prevent intrusion from external sources. The drawback- it is ridiculously hard for regular access. This is why several hackers prefer Telegram.

To access Telegram, all a user has to do is download the app. The messaging service contains ‘secret’ chat options with high-end-to-end encryption for high privacy. Group chats do not contain the same level of security. But users still require an invitation link for getting access. One more thing- the Telegram browser allows massive group chats. Gigantic groups consisting of nearly 200,000 members are not uncommon. Any private document shared in these groups can be viewed, used, and downloaded by the members. Large data dumps are also possible as the app allows sending large-sized files.

Telegram also got a popularity boost when its main competitor WhatsApp announced changes in its privacy policy. Users would lose some key features if they didn’t accept the new policy. The Facebook-owned messenger has since reverted backward after facing a huge backlash. The entire media furor simply helped Telegram increase its relevance, especially among persons with malevolent intentions. At present, there are more than 500 million active Telegram users.

Cyberint’s in-house threat analyst Tal Samra explains the aforementioned factors are responsible for a more than 100% rise in Telegram usage among hackers and people associated with cybercrimes. Encrypted messaging services, along with group sharing and large file dumping features make Telegram a popular choice for carrying out illegal transactions with stolen data. And, it is easier to use than the dark web.

The usage of hacker terminology has seen a 4-fold increase in Telegram. The words or phrases mostly refer to cybercriminals and their associated activities- scouring for stolen email account IDs and passwords. The search revealed one such group comprising over 47000 members that went by the name of “combo list”- a common word in the hacker community itself. Telegram shut down the group after news of its existence was made public by the study.

It is abundantly clear that financial information, private personal documents, essential hacking guidelines, and malware are valuable commodities in the Telegram black market. And what’s more, the contents trace back to the dark web as the source itself. Between 2020 and 2021, dark forums experienced a surge in shared Telegram destination links- from 172,000 to over a million.

One thing is clear, despite its best intentions, Telegram continues to be a hot favorite among cybercriminals. Meanwhile, Telegram founder Pavel Durov recently announced gathering an excess of $1 billion through debt financing from global investors, and a proposed public listing in the near future. The messaging application has collected $150 million from knowledge investor Mubadala and Abu Dhabi Catalyst Partners through pre-IPO convertible bonds. The company stated its policy of removing data sourced without consent. What remains to be seen is how long will negligible moderation exist, and how much further damage will it cause on a global scale.