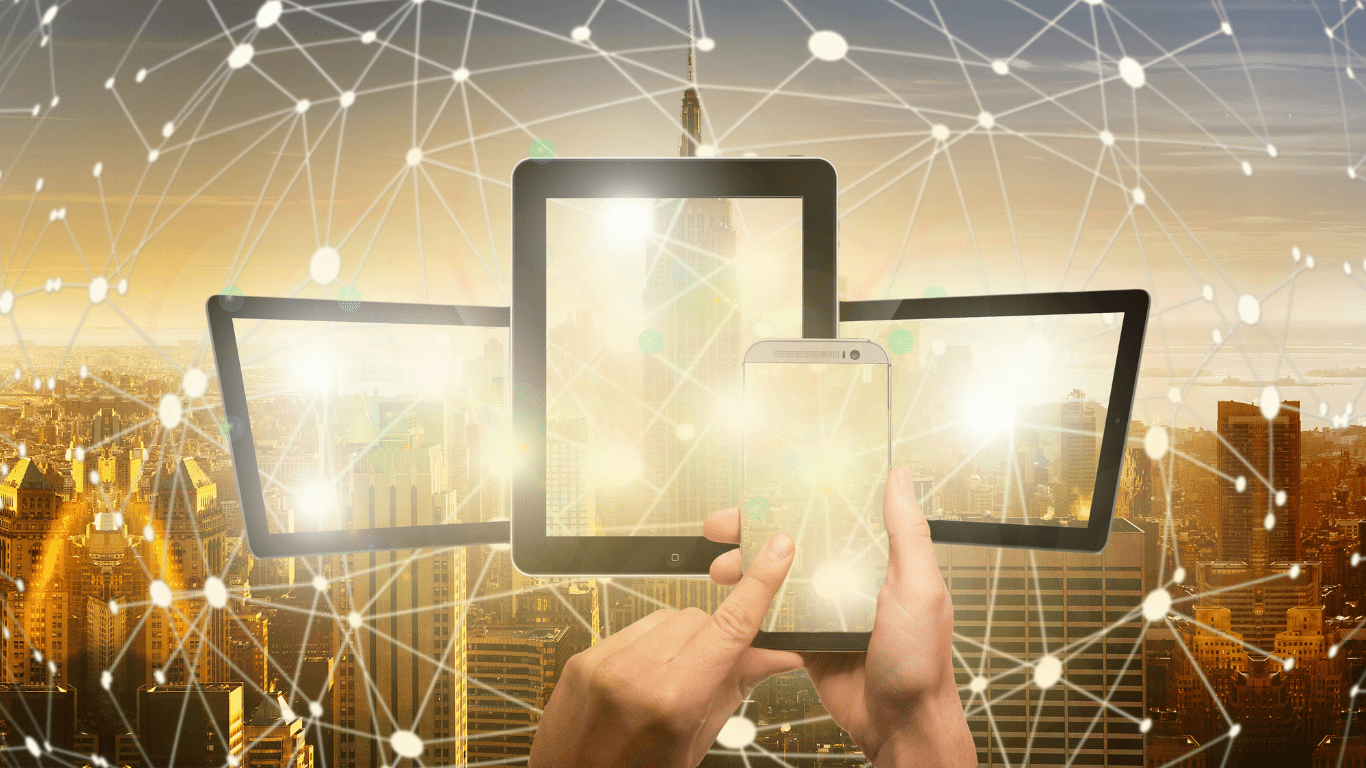 Students at the Indian Institute of Technology, Madras (IIT-M), here, conducted their election for student body president using blockchain technology, said to be the first of its kind in the polling process, a spokesperson said on Thursday. Students from Webops and the Blockchain Club at IIT-Madras Center for Innovation (CFI) developed software for conducting an election using blockchain technology.

Blockchain is a distributed, immutable digital ledger. Transactions, or records, in a ledger that are stored separately are called blocks, and the information in one block is generally linked to information in an earlier block. This, over time, forms a chain of transactions, and that is what the term “blockchain” refers to. Some key advantages of using blockchain technology for elections, according to officials, include significant reductions in costs, offering a tamper-proof process that is auditable, and providing innate trust to the electoral process.

In view of the conduct of the election, the India Book of Records presented IIT-Madras students with a record of ‘Blockchain Software for Students Body Election.’ “This student-led project has the transformative potential to positively disrupt the way elections are held. By harnessing the inherent trust and immutability offered by blockchain technologies, this work demonstrates their impact on conducting elections…” said IIT-Madras, faculty-in-charge, Webops and Blockchain Club, professor Prabhu Rajagopal.

The Benefits of Blockchain Voting

The first advantage blockchain has the potential to bring is transparency. We know that without transparency, people may be disenchanted with the legitimacy of their votes, and this may result in questions of tampering and manipulated results. Transparency makes for a credible democracy and therefore leads to more positive outcomes of voting. That is why it is essential to ensure all records are accurate and kept securely.

Blockchain and its decentralized ledgers have the potential to create confidence in each step of a voting process. With the help of a blockchain, votes can be counted and stored in a permanent, public ledger. This means that they can be tracked and tallied, and at the same time, they are transparent for all to see. In turn, by allowing voters to see real-time records of how many votes have been cast, everyone can see that the voting is legitimate, making it a transparent, trustless voting system.

One of the most important factors of voting is security. Currently, voting systems are highly susceptible to hacking. Without significant protection mechanisms, malicious actors are able to break into systems and change results. This is where the blockchain comes into play. The technology has the potential to bring a seemingly indestructible system.

All votes can be verified once the polls close, ensuring that all of them are being counted properly. Without a blockchain, that would need to be done by a central authority that supervises the process. This raises many questions regarding trust in those central bodies. But with Blockchain and its decentralized ledger system, a central authority that could potentially be fallible or corrupt is not needed.

People want privacy in voting and do not necessarily want others to know who they are voting for, or for what. Blockchain allows anonymity to be preserved during voting. As with transactions in a blockchain, voters can use their private keys to remain anonymous. They can then cast votes on the system without worrying about others knowing how they voted. Having an option that guarantees anonymity could therefore encourage more people to participate in the system and use it.

Current voting systems typically require a period of time for responses to be collected and processed. Often, with polling places located in different areas and offices that are not located together, it is hard to collect all information quickly and effectively. This can then result in issues of time and expense. But blockchain has the potential to change all this. Instead of waiting for large numbers of people to communicate manually, all organizers can instantly see results in a blockchain. Results can be collected and processed rapidly, immediately after the voting has ended.