Why Should Businesses Adopt Blockchain Technology? 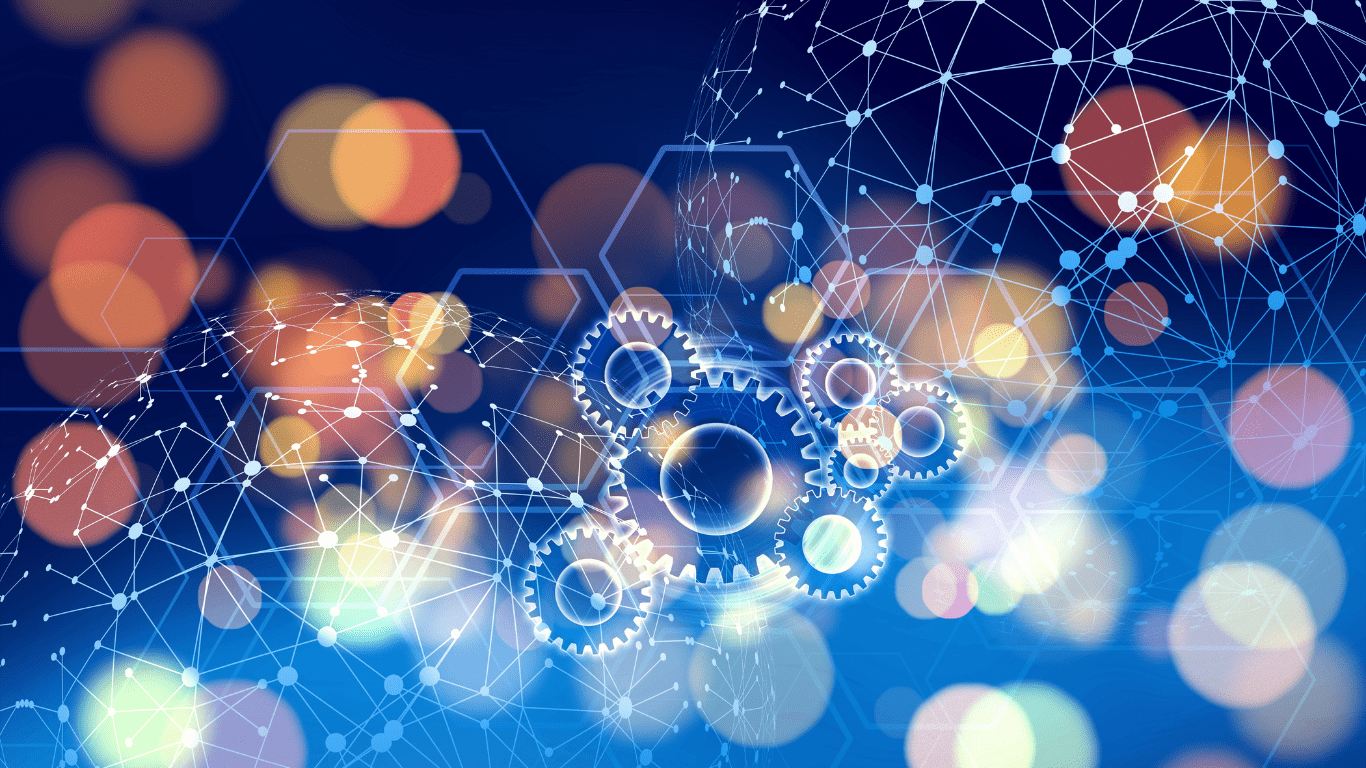 Since 2008, when Bitcoin was introduced in the market, Blockchain technology has been on the news as the first decentralized, securing cashing system. However, entrepreneurs are now looking beyond Bitcoin to leverage the technology’s immense potential. According to statistics, blockchain adoption is expected to grow at a CAGR of 85.9% in the next 8 years. It is also said to hike the global GDP by $1.76 trillion. Already, 81% of the biggest public sector companies are using blockchain technology, irrespective of the industry they serve. While the financial sector accounts for 30% of global blockchain adoption, manufacturing, healthcare, and even agriculture industries are gaining fast on the same.

Despite this large-scale adoption of blockchain technology, several enterprises are still not getting ready to adopt it. The reason? Well, some regulatory challenges need to be overcome, as well as some myths that need to be busted. In this post, we will discuss the same, so that more and more businesses can leverage the technology to scale higher in the developing market.

First of All, Let Us Bust Some Myth Bubbles of Blockchain Technology:

By far, this is the biggest myth surrounding technology. Although blockchain came into being because of cryptocurrencies that required a highly-secured system, today, the technology has applications beyond it. Businesses today generate more data than in the 2000s, and blockchain technology enables high security for such critical data through decentralization and tampering prevention. Hence, it has several applications across multiple industries that use and generate data regularly.

Now, business owners who know a little about blockchain technology and its benefits are wary of one particular myth – all information shared in a blockchain is public. The hype around cryptocurrencies and the way they perform have given rise to this myth, which has made a lot of business owners resilient towards adoption. However, one should know that Blockchain can be of three main types – public, private, and hybrid, depending on the industry they are supposed to serve and the individual company requisites. And even in a public blockchain model, tampering with data is almost impossible, as each member has a copy of the original data, and the system doesn’t accept any modified form of it unless approved by all. Private models have limited access, while hybrid blockchains make use of both models to run a customized system.

Now that We have Debunked the Most Common Myths Surrounding Blockchain Technology, We can Get Down to the Immense Benefits of Blockchain Adoption by Enterprises.

Due to its decentralized nature, Blockchain speeds up transactions by eliminating the need for middlemen in financial sectors and other industries, like real estate. It also enables P2P transfers across international borders using digital currency. As a result, it enhances global business efficiency. Further, property management in real estate gets easier through unified ownership and automated recordkeeping. As payments and transactions get faster and more efficient, overall business efficiency is increased.

One of the best things about blockchain is its ledger is open to the public for viewing. This enables more accountability on the part of companies and their communities. With transparency as a priority, companies are bound to act more responsibly towards their customers, who can enjoy enhanced security regarding critical data.

Blockchain is considered far safer than other forms of transaction in modern days. As it consists of a network of servers that come together to form a block, which is then introduced into a ledger to build a chain of complex mathematical numbers, hacking into the system becomes almost impossible. Decentralization also renders the system ‘trustless’, which, in other words, means that you do not have to gain the trust of your customers to make them transact through a blockchain system. Unlike other traditional transaction systems, blockchain does not require the members to know each other personally to make hassle-free transactions nationally/internationally. Hence, it ensures faster, more secure, and less complicated transactions.

In the supply-chain industry, blockchain improves the traceability of goods by presenting an audit trail to the goods’ source. Besides sourcing their whereabouts, one can also validate the authenticity of traded goods. This feature allows for better tracking of products, as well as validating authenticity and true ownership of transferred goods. From medicines and healthcare products to art goods can thus be traced throughout the transfer, keeping all potential fraudulent practices at bay.

With secure and high-speed transactions at its priority, blockchain technology reduces overhead costs of financial and other institutions. As it renders manual processes like gathering and amending data, reporting, and auditing unnecessary, costs of business processes are reduced considerably. It also minimizes errors caused by vendors and middlemen, thus automating the entire process. No wonder it is being referred to as the ‘technology of the future, where automation will take the front seat.

What does immutability mean? Well, it simply means that no transaction can be altered or modified after it has been recorded on the blockchain, or in other words, it is immutable through date and time stamps. Hence, the blockchain can be used as a secure and hassle-free way to track information, unlike paper-based records. Besides financial transactions, one can also use blockchain to track property management records, transfer of goods, and other valuable data over time.

Blockchains help companies record customers’ data, which gives the latter complete control. Nowadays, data is the most valuable asset of both individuals and enterprises. With blockchains offering high-end security and control over one’s data, enterprises can ensure better management and security of critical information through smart contracts.

Despite these large-scale benefits of blockchain technology, certain challenges make enterprises somewhat hesitant towards adoption. If you are planning to incorporate blockchain into your business processes, you should know about those too.

As with anything new in the market, there is little information from reliable sources available for better clarification of doubts. Hence, most people are not even aware of its benefits, let alone think of adoption. It is not rocket science, but it is not a cakewalk either. One needs to understand each process, its features, and functionalities along with drawbacks before incorporating blockchain into the core business processes.

Although blockchain aims to reduce business overhead costs and enhance efficiency, the initial costs of adoption are quite high, which makes SMEs somewhat reluctant towards it. they think that the existing financial institutions are credible enough to provide secure payment gateways and that they do not need a blockchain for the same. But once you understand the system and its security benefits thoroughly, you will know why it is gaining momentum in advanced countries. Again, awareness is the need of the hour.

In a public blockchain model, privacy concerns have been raised due to the ‘view of all features. Although the data stored cannot be altered easily, members do have issues with the entire transparency thing that it enables. To overcome this, the ledgers need to be remodeled for limited access and more authorization features. Only then can the technology be adopted on a broad scale.

Not many countries and their governments are embracing blockchain technology with outstretched arms. On the contrary, various regulations are being introduced from time to time to prevent its outreach. This is again because the technology is quite new for large-scale adoption in the critical business sector, like financial intuitions. There are still many loopholes that need to be amended and shadowy practices that need to be obliterated. Before that, governments cannot allow for large-scale adoption of the technology, as so do they say in favor of the regulations.

However, the challenges mentioned above are not something that cannot be overcome in the coming days. Many blockchain development companies are working day in and day out to create better, safer, and more customized blockchain solutions for both large enterprises and SMEs. Finding reliable and up-to-date blockchain developers is necessary to kick-start your blockchain adoption. Like every new technology, we believe, that it will also take some time to be accepted by the masses, but once it does, it will soon overshadow every other means of transaction out there. Till then, keep educating and keep updating on the blockchain, cryptocurrency, and its latest developments.